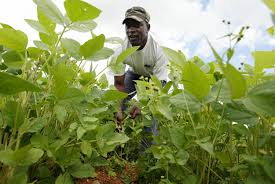 “Nothing in the world is more dangerous than sincere ignorance and conscientious stupidity” ~ Dr. Martin Luther King, Jr. View all posts by Goldie G